On the outside, you have it all.

The advanced degree. High paying career. All the makings of "making it."

But inside it’s a different story.

You don’t feel like you’ve made it despite having made it. You feel like it’s never enough – you don’t have enough time or money. You’re insecure. You’re anxious …. about everything. So no wonder you have a hard time enjoying the life you created.

Deep down you think … maybe something is wrong with you.  Maybe you’re missing the happiness gene.

In other words - you have a lot of negative self-talk. Sure, maybe it was helpful for you in the past. After all, it got you to where you are now. And we all thought it would go away once we arrived.

You know, the voice in your head that tells you:

You’re not enough. You need more.

You're behind and don’t have enough money.

You should be grateful for what you have. It could be worse.

What? You want more? Who do you think you are?

You spend more time than you’d like to admit feeling unfulfilled, stressed, and insecure. With a sprinkle of guilt and shame.

Secretly, you’re waiting for some thing, some one to tell you, you are enough.

You can quiet down that negative voice inside your head. You can learn to trust and love yourself and to put yourself first (without the guilt). You can love and enjoy your life now and have deep compassion for yourself no matter what happens. And you don't have to wait until a certain balance in bank account to feel wealthy.

On my podcast and in my coaching programs and retreats, you'll learn how to do this too.

I collected all the “stamps” of external achievement: a college degree at Barnard, a career at Morgan Stanley where I was making 6 figures before I turned 23. Followed by a medical degree at Columbia and dermatology residency.

I created a family. I took a 6 month sabbatical where I traveled to places like Bora Bora and lived in Hawai’i for a few months. I created a $1 million dollar business teaching women physicians how to create wealth (of the money kind).

But, I never felt like it was enough. I kept thinking, the next thing will be it.

While I was building my business I started working with a life coach.

I learned that changing any external circumstance (more money, the dream house, the dream job, the dream location) won’t make you happy or change who you are.

Then it hit me – through my successful money coaching program I was helping women down the same path I started on. They wanted me to give them the answers to become financially free. They believed that more money would solve their problems.

They had the same beliefs that I had. They believed they were behind and constantly trying to change things to feel better.

They believed that they were the only ones like this.

Because being wealthy isn’t just about what you have – it’s about how you feel about yourself inside.

This is living wealthy. And it's available to you.

FIND OUT HOW TO WORK WITH ME 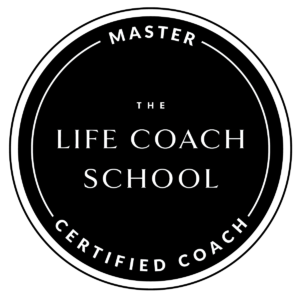 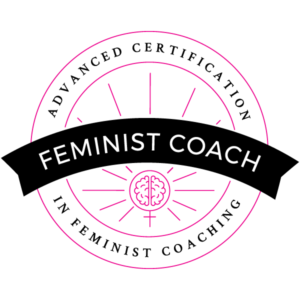 Get started on creating wealth. Get my book -- Defining Wealth for Women.