I recently discussed and defined the terms FI, RE and FF. I'd like to introduce another term – Pre-Financial Independence or pFI.

pFI is just like it sounds. You have not reached FI, but you're at a point where you have some choices. Perhaps the most obvious choice is go part-time or take a job that will make you much happier but pays less. pFI is obviously easier to attain than the ultimate goal of FI. I just recently became familiar with this concept and Physician on FIRE discussed this concept in a blog post titled: What's Your Part-Time Number?

In my opinion, pFI is the new FI. Why? FI can seem unattainable or “too far away” for most people. pFI isn't. It may be closer than you think! There is no hard and fast rule on how to choose your pFI # but it should be at least 50%-70% of your FI number.

So, how do you calculate these numbers? The short answer is that you estimate your yearly expenses in “retirement” and multiply that by 25. Or take those yearly expenses and apply the 4% rule. The 4% rule basically states that you can withdraw 4% of your portfolio annually and most likely not run out of money. It's tough to know what your expenses will be unless you know what you are actually spending now. Keep in mind that the goal is to be done with things like paying off your mortgage and other debt at FI. And as mentioned previously, these expenses can and will change, so you may want to pad these numbers a bit.

Here are our (tentative) numbers with dates:

[ Editor's note: After this post first went live, I realized the FI & FF numbers & dates were slightly off, they have since been modified ]

You'll notice that I chose 60% of our FI number for our pFI #. These numbers probably seem really high to most of you. I figure the more the better (and safer). They are tentative since we are still working out what our actual spending is. I recently added M's accounts to YNAB so we'll have a much better idea in the next month or so. We are also still working on the plan with our FA. I'll be sure to post an update once our initial plan is finalized.

My pFI date is only 10 years away! And, we may reach that # sooner. What does my pFI look like? I'd cut down my clinical duties to 3 days a week (2.5 perhaps …). I'll be able to spend more time with my kid(s) – the first one will be around 10 then. I'll have more time to work on other endeavors like this blog. I'll be in awesome shape. I can't wait.

Have you thought about your pFI # or part-time #? Comment below! 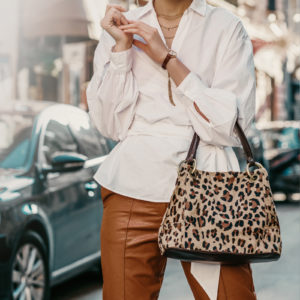 80: How Do You Think About Your Spending?

Apple Podcasts Spotify Stitcher We are heading into the holidays, which is always an expensive time of year. So, over the next few episodes, I’m talking about the overall topic of spending in ways that you probably haven’t heard or considered before. There are so many common thoughts I’ve observe in my clients around spending… 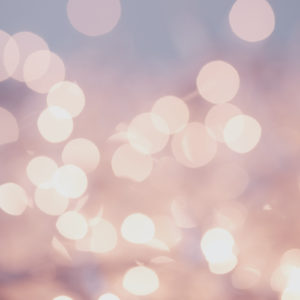 79: Defining Wealth for Women: A Preview

Apple Podcasts Spotify Stitcher We officially have a publication date for my upcoming book: Defining Wealth for Women: Peace, Purpose, and Plenty of Cash! It will be coming out on January 11th, 2022 and I am so excited! It’s been a fascinating and fun process, and this week, I’m so happy to bring all of… 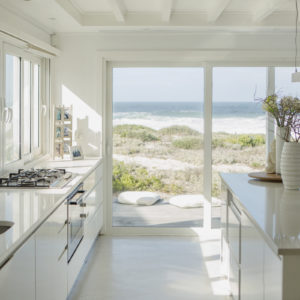 78: 3 Steps to Believing Something New

Apple Podcasts Spotify Stitcher A few weeks ago, I promised you all I would share my biggest and most profound takeaways from Cabo, Mexico, where I met with my business coach. I was originally trying to think of the top three things I learned. But there was one thing that stood out the most, and…