Skip to content
LIVE WORKSHOP: THE TRUTH ABOUT MONEY

52: Women and Money: The Future 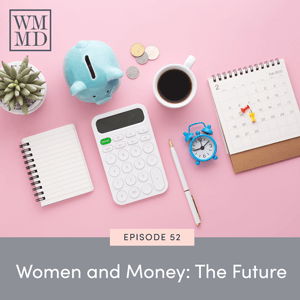 I’ve had so much fun in my research for Women’s History Month and it’s been a real eye-opener. So, to close out this series, I’m discussing what the future could have in store and how we as individuals have the opportunity to create lasting change for all women for years to come.

There is plenty of data to show that we are moving in the right direction, but with what I’m sharing today, you too can contribute to a future where women are taught completely differently about money and what is possible.

Join me on the podcast this week for a short and sweet episode. I’m sharing why changing the future landscape of money for women is ours for the taking, and how every single person listening can make a difference in achieving this goal.

Welcome to episode 52. So, I hope you’ve enjoyed this mini-series I’ve done for Women’s History Month. I had a lot of fun researching and learning about the past.

So, today is going to be short and sweet; I want to talk about the future and how we as individuals can rewrite history. Because the future is female and the future is rich.

So, before I go into what I want to talk about, I want to give you a few statistics. Some interesting data that I found showed that right now, in 2021, that in the US, women control about a third of the US household financial assets, around $10 trillion.

But some projections have shown that over the next decade, so next 10 years, that’s going to change significantly. Specifically that women will own close to $30 trillion in financial assets in just 10 years. This is for the US only by the way.

And so, there are a few reasons that have been put forth as to why this is going to happen. And it’s because women, for the most part, outlive men by at least five years. And heterosexual women tend to marry partners that are, on average, two years older than them. And so, women are inheriting money.

And there are also some changing gender dynamics on money. For example, the percentage of women being involved in making financial decisions is increasing steadily. Even if these projections weren’t happening, I want to plant the idea today that you, we, can start changing the story of women and money.

How? By becoming rich. Because the more women who create wealth by releasing their limiting money beliefs, rewiring their brains, not only do we get to rewrite our story around money, but we can change the world. Because let’s just be honest, women do awesome things when they have money.

And I also want to say that this is the key to lasting social change. Meaning it always starts with the individual. So, if you’re listening and you’re a woman, and even if you’re not a woman, I’m pretty sure you know at least one woman. I want you to be rich.

I want all of us to be rich. You not being rich does not help anyone. And being rich can help a lot of people, not just because money does solve a lot of problems, but then the women after you will know that they can be rich too.

Now, I mentioned a few episodes ago how I’m in this advanced feminist coach certification program where I’ve learned just so much about our history as women. Money was just one part of the curriculum. But it was on so many things.

And I just want to read you a quote from my coach mentor Kara Loewentheil, “When women are hesitant to make money and create wealth, they usually do not understand that by opting out of the game, they are ensuring it continues to be rigged against them.”

I’m going to repeat this again because it’s so good, “When women are hesitant to make money and create wealth, they usually do not understand that by opting out of the game, they are ensuring it continues to be rigged against them.”

And for what I do specifically, which is coaching women physicians, I believe this is the key to taking back medicine. It takes courage. It takes boldness to do this. It takes work. I mean inner work; your mindset, rewiring your brain.

So, I’m going to leave you with some questions that I want you to ask yourself. Why aren’t I rich? What’s in the way between me and rich? What is a number that I really want that I’m not really telling myself because I don’t think I can have it? And my favorite question, why not me? Why not? That’s all I have for you today and I will talk to you next week.

Hey, if you’re ready to create wealth, I want to invite you to join my program Money for Women Physicians. You’ll join a community of likeminded women physicians who are committed to creating wealth Just head over to wealthymommd.com/money to learn more. 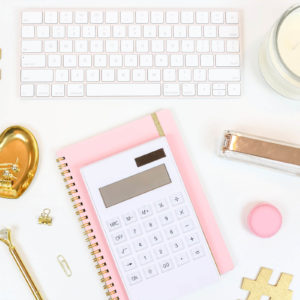 63: Lessons Learned from a Weekend of Coaching 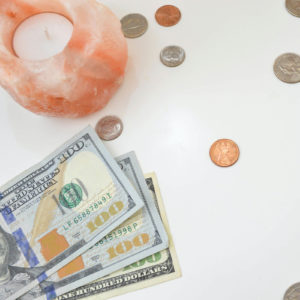 62: Thoughts About Money and Wealth with Stacey Boehman 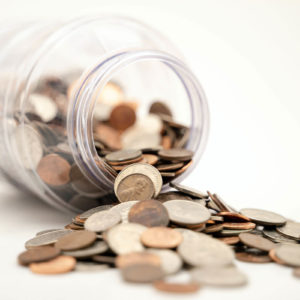 61: Guaranteeing a Return on Your Investments